Welcome to our final OilWire of 2019! For this busy time of year, we’ve kept it to a few new headlines, from Goldman Sachs ruling out financing for Arctic oil extraction to the “f-words” finally surfacing at UN climate talks.

Wishing you a New Year filled with bold climate action that bends the curve downward on fossil fuel extraction! We’ll be back in January with our next full edition.

P.S. Invite your colleagues to subscribe to OilWire at http://ggon.org.

During a press conference in Madrid, members of the Global Gas & Oil Network released a new data report that examines the oil and gas industry’s expansion plans over the next five years (2020 to 2024) and the countries and companies driving them. The report is available in English and Spanish. 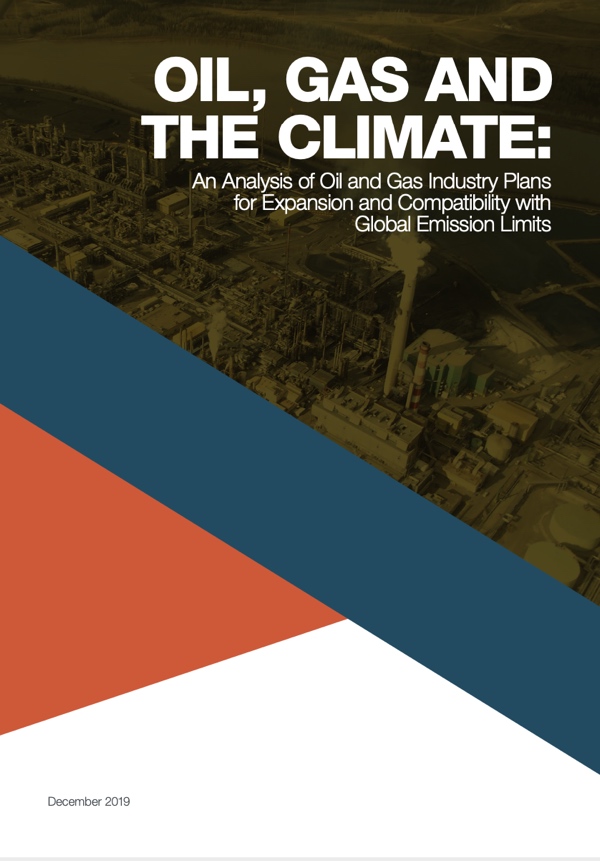 Finally saying the F-words at UN climate talks
Fossil fuels have long been “dirty words” at UN climate talks. In this Climate Home News commentary, Catherine Abreu of Climate Action Network Canada and Jamie Henn of 350.org reflect on how that is changing. While the official outcome in Madrid was dismal, the need to directly tackle oil, gas, and coal production finally penetrated the political process.

Goldman Sachs rolls out ‘strongest fossil finance restrictions of any major U.S. bank’
In a new environmental policy released on Sunday, Goldman Sachs became the first major U.S. bank to rule out finance for new Arctic oil exploration and production, including in the Arctic National Wildlife Refuge, and for coal projects. As Bill McKibben tweeted, “That leaves a lot to do, but it’s a big start.” See the policy explainer from the Sierra Club and Rainforest Action Network.

First Mover alert: Sweden’s export credit agency commits to end finance for fossil fuel production
Export credit agencies are one of the largest bilateral sources of public finance for oil and gas extraction globally. This month, the Swedish government released a new export strategy that would ban export credits to fossil fuel exploration and extraction by 2022. This makes Sweden the first country to take this step.

New York Times investigation exposes methane ‘super emitters’ in the Permian
New York Times reporters traveled through the largest fracking project in the world – the U.S. Permian Basin spanning Texas and New Mexico – to investigate a climate-wrecking reality: massive gushers of methane that are invisible to the naked eye. Their reporting adds weight to mounting calls to rein in the fracking spree in the Permian to protect communities and the climate.

Separately, a team of U.S. and Dutch scientists revealed this week that the 2018 blowout of an Exxon Mobil gas well in Ohio released more methane into the atmosphere than some countries do in a year.

Video: Vaca Muerta, la riesgosa apuesta al fracking en Argentina (the heavy footprint of fracking in Argentina)
Agence-France Press provides an in-depth multimedia report on the heavy price that Patagonia and the region’s Indigenous communities are paying due to the spread of fracking in Argentina. “Fracking is an illegal activity in Mapuche territory. It doesn’t comply with our rights to be consulted,” said Jorge Nahuel, one of the leaders of the Mapuche Confederation of Neuquén. Watch the video report in Spanish, French or English. Or, read the story.

In ‘hollow victory,’ Saudi Aramco debuts as world’s most valuable public company
Public trading of Saudi Aramco shares began last week after the giant state-owned oil company raised USD 25.6 billion from the world’s largest initial public offering. However, the Financial Times editorial board calls this a “hollow victory.” The result fell short of the kingdom’s initial goals, hinged on “a mixture of coercion and stage management,” and does not shake the reality that “the oil and gas industry is living on borrowed time.”

The latest Global Carbon Budget analysis finds that fossil gas is contributing the most to global emissions growth, followed by oil. The findings further dispel the myth that gas is a “bridge fuel.” 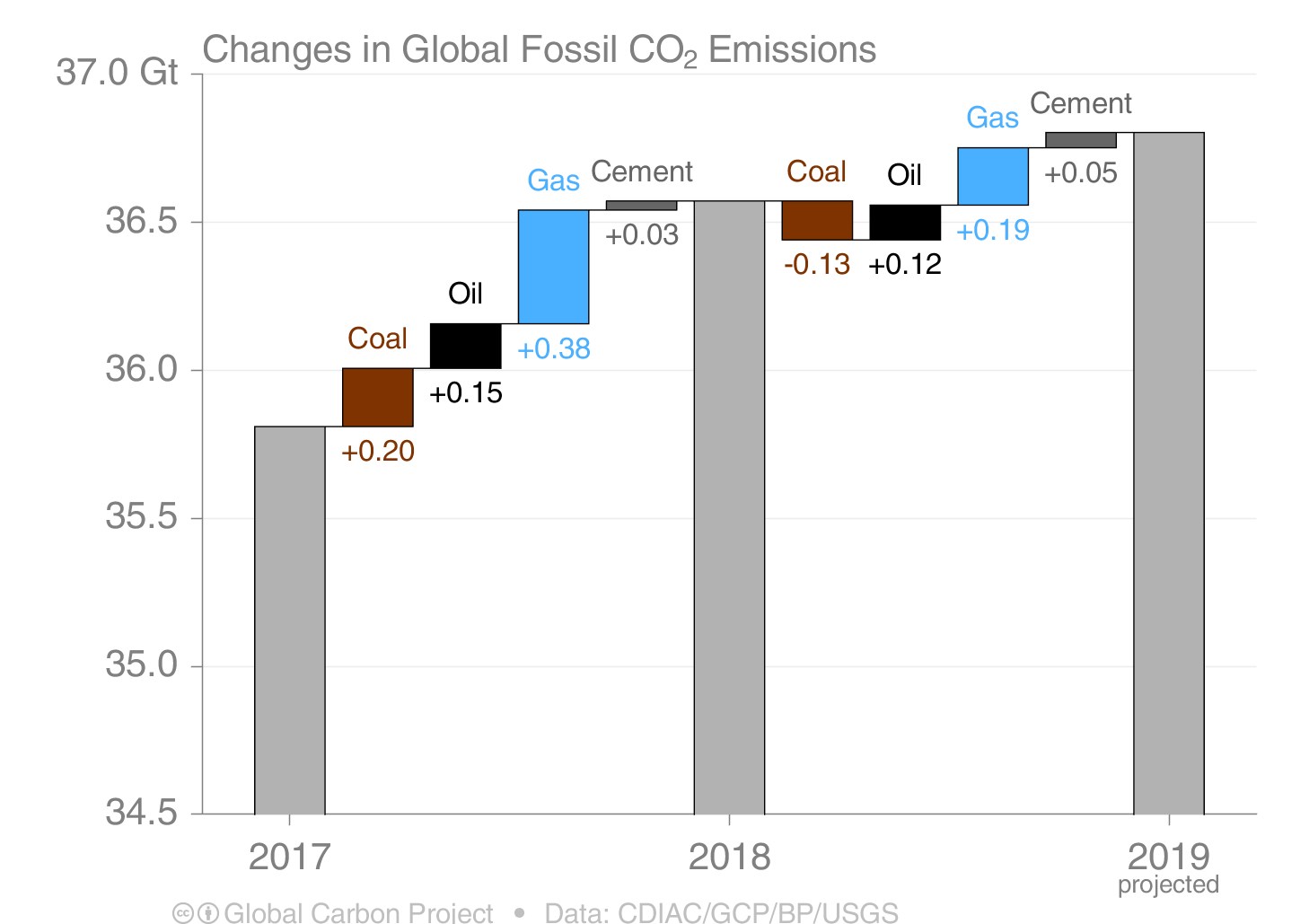