Sign up for the monthly bulletin featuring news, analysis, and resources on the oil & gas industry, and the path to phase it out. 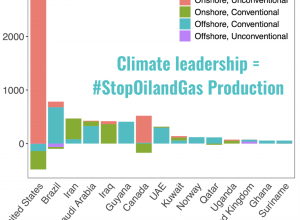 In April, two more jurisdictions joined the growing list taking action to phase out oil and gas production. Spain’s Congress approved a new climate law that bans new licenses for oil and gas exploration and extraction as well as fracking, while California’s Governor announced that his state will end all oil extraction no later than 2045. 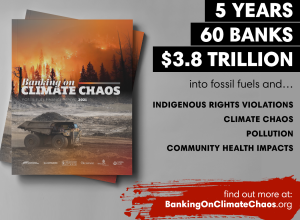 One thing we can count on heading into the UK-hosted COP26 is a proliferation of “net zero” emissions pledges from countries, financial institutions, and oil and gas companies. Skepticism is warranted.

The Global Gas & Oil Network (GGON) is a network of non-governmental organizations around the world working to facilitate a global managed decline of oil and gas production. The website and news bulletin are managed by Oil Change International.

News, resources, and analysis on the global path off of oil and gas.